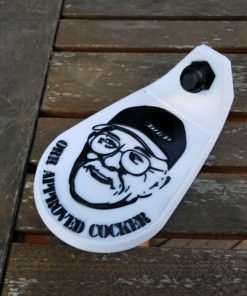 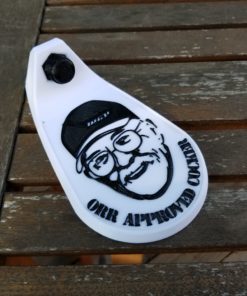 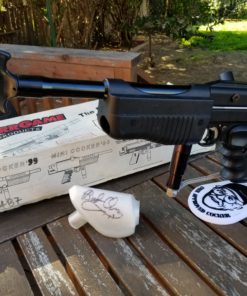 The man, the myth, the legend… Bud Orr! If you don’t know the name, you should!  Other than being an all around great guy, Bud was the man behind WGP, the company that brought us the Sniper and the Autococker, two markers which revolutionized the paintball industry as a whole.

Honor bud by putting one of your favorite WGP markers on this display!  Three text options available as well as several color options.  Each color option is dual color to make Bud stand out. Just choose a base color and we’ll make it pop!

The first 100 displays sold will come with one free entry towards a raffle for a brand new 1999 WGP Autococker and a mini Geoff Box signed by Bud himself! Good luck!

What sets the Paintball DNA gun stand apart from other 3D printed gun stands? PETG.  We make our gun stands with 100% PETG.  PETG has a very high temperature tolerance, so unlike PLA stands, these won’t warp in your hot car or garage.  These are made to last. 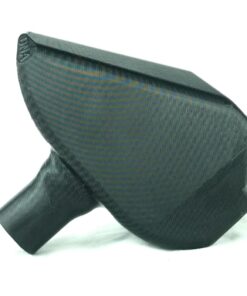 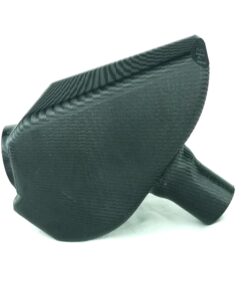 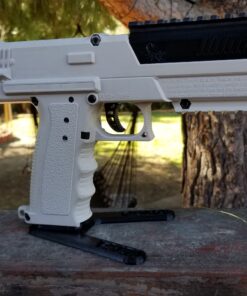 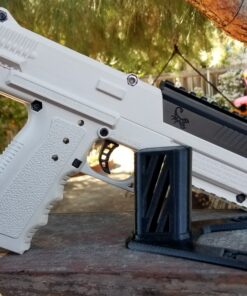 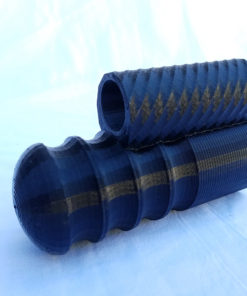 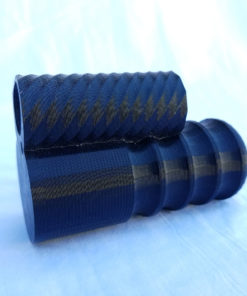 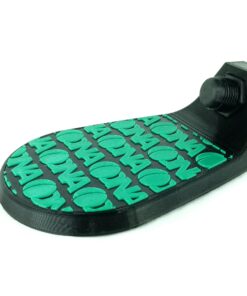 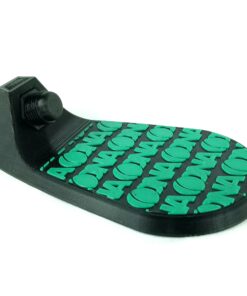 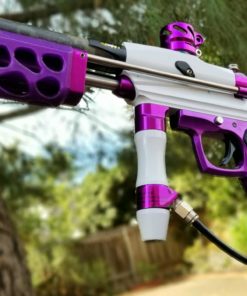 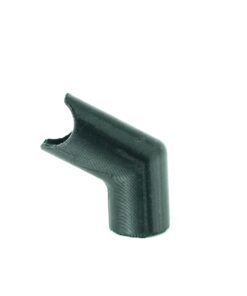 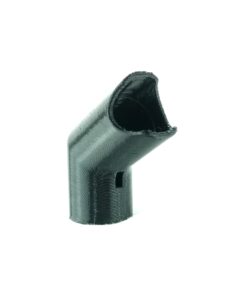 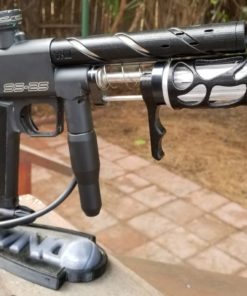 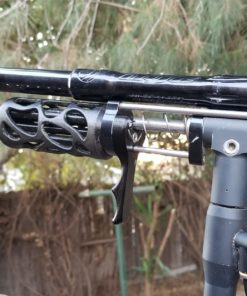